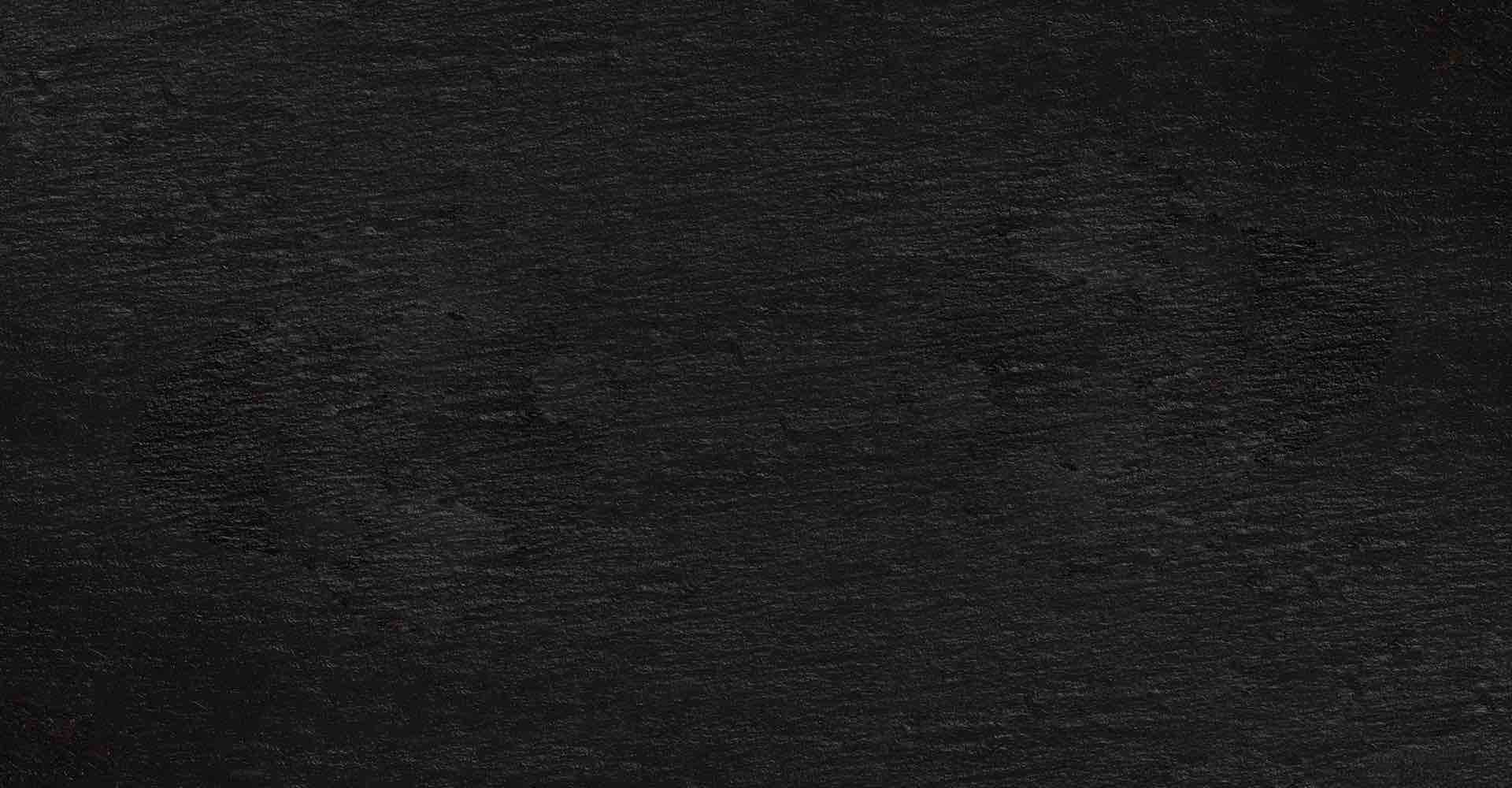 The world of japanese noodles 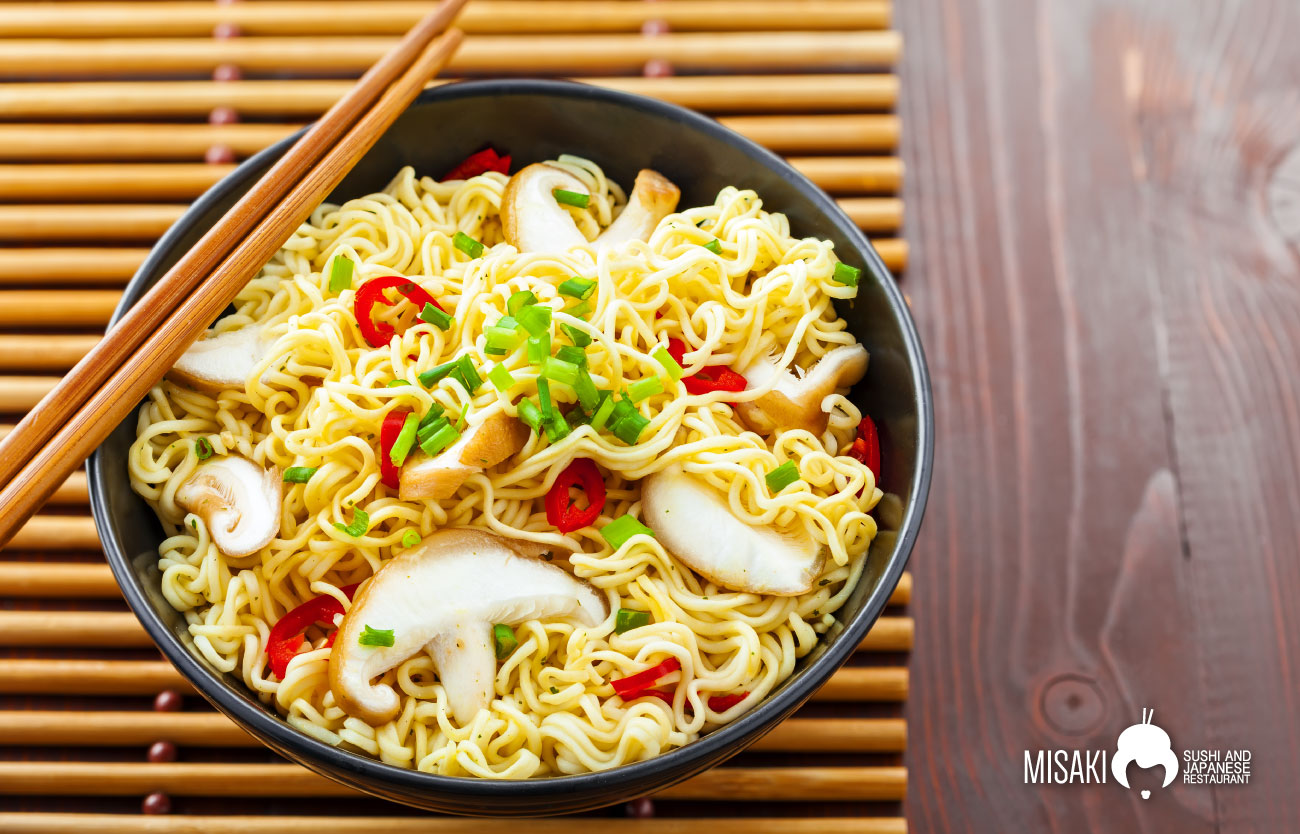 29 Lug The world of japanese noodles

Noodles were born in China more than 4,000 years ago and spread across other countries like Korea, Thailand, the Philippines and Japan. They are made of any kind of flour, water and eggs.

Each kind of noodles has specific features. They can be thick, soft, transparent or gummy. If you don’t know anything about their culture, you will get confused easily. For this reason, Misaki Sushi offers a wide range of different types of Japanese noodles.

They are very common in Chinese dishes covered in sauce and other ingredients. These round, long and flat noodles resemble thick yellow spaghetti. They are soft and thick and are perfect with meat and vegetables.

Zero-calorie and carb-free noodles. They have a smooth and gelatinous texture (something between spaghetti and soy noodles), they can be used both in pasta salads and soups.

This kind of noodles is typical of the Japanese cuisine and is made of whole wheat flour. They’re often served in a bowl with broth on a bamboo tray, with cold broth on the side.

These noodles are very thin, white and delicate and are made of wheat flour. They are almost always served cold with sauce.

Wheat noodles served with fish or meat broth. Ramen is one of the most well-known soups in the world and can also be served with a wide range of ingredients (e.g. soy beans, leek and seaweed).

They’re long, flat and opaque noodles and are especially used in Thailand to prepare the famous Pad Thai. They’re served with fish, shellfish and vegetables.

They’re famous in China, Indonesia and Japan and are served hot with meat and vegetables and cold with second courses.

They’re also known as cellophane noodles (or glass noodles) and are made of mung bean flour and are gluten free. They’re sold dried but they become soft and sticky when cooked in hot water. Alternatively, they’re sold fried.

They’re sweet potato noodles, stir-fried in sesame oil with carrots, mushrooms, meat and many other ingredients. They’re usually served on top of rice.